Jony Ive served as an integral part of Apple’s industrial design team for nearly three decades. After his departure, Apple’s design philosophy is in flux, with some of Ive’s notable design influences being phased out.

Jony Ive has been gone from Apple for nearly three years, and it’s now clear that his direct influence is waning — at least in part. here’s what changed since Apple’s biggest design influence has left.

Ive joined up with Apple in 1992 after serving as a design consultant for the company while he was part of a London-based design firm Tangerine. Many of his early product designs were somewhat unmemorable, including the early Newton MessagePad designs before the radical shift to the 2000 series.

However, when Steve Jobs returned to Apple in 1997, Ive was promoted to senior vice president of Industrial Design. It was then when Ive began to have significant influence over the products Apple put out, given that Jobs provided Ive free rein to explore ideas.

Ive’s fingerprints are all over Apple’s most iconic devices, including the candy-colored G3 iMacs, the iPod, iPad, and iPhone.

However, not all of Ive’s designs have been hits. He had been known to prioritize aesthetics over practicality, leading to such devices as the third-generation buttonless iPod Shuffle, the hockey-puck mouse, and the Magic Mouse 2 with its strange charging port location.

Ive’s influence often led to products that looked nice — or at the very least, they looked interesting. But that, sometimes, came at a cost.

After Tim Cook stepped in as Apple’s CEO, Ive’s experience at the company had considerably changed. Cook reportedly took a more hands-off approach to design than Jobs.

The two did not share the same bond that Ive and Jobs did, with Cook reportedly spending less time interfacing with Apple’s design team.

In 2015, Ive was promoted to Chief Design Officer, a leadership position that was notably more hands-off than his previous one.

In addition to feeling creatively stifled, Ive was reported to suffer burnout after managing teams of hundreds rather than the 20-person design team of earlier eras.

He received an exit package valued at more than $100 million, and Evans Hankey and Alan Dye would split Ive’s former duties.

Hankey and Dye take over

After Ive’s departure, Apple’s design team got a pair of new leaders with Evans Hankey, and Alan Dye. Neither are new to Apple, and both were effectively design leaders when Ive stepped away in 2015, to work on Apple Stores.

They both relinquished their leadership roles on Ive’s return in 2017, but continued in the design team. 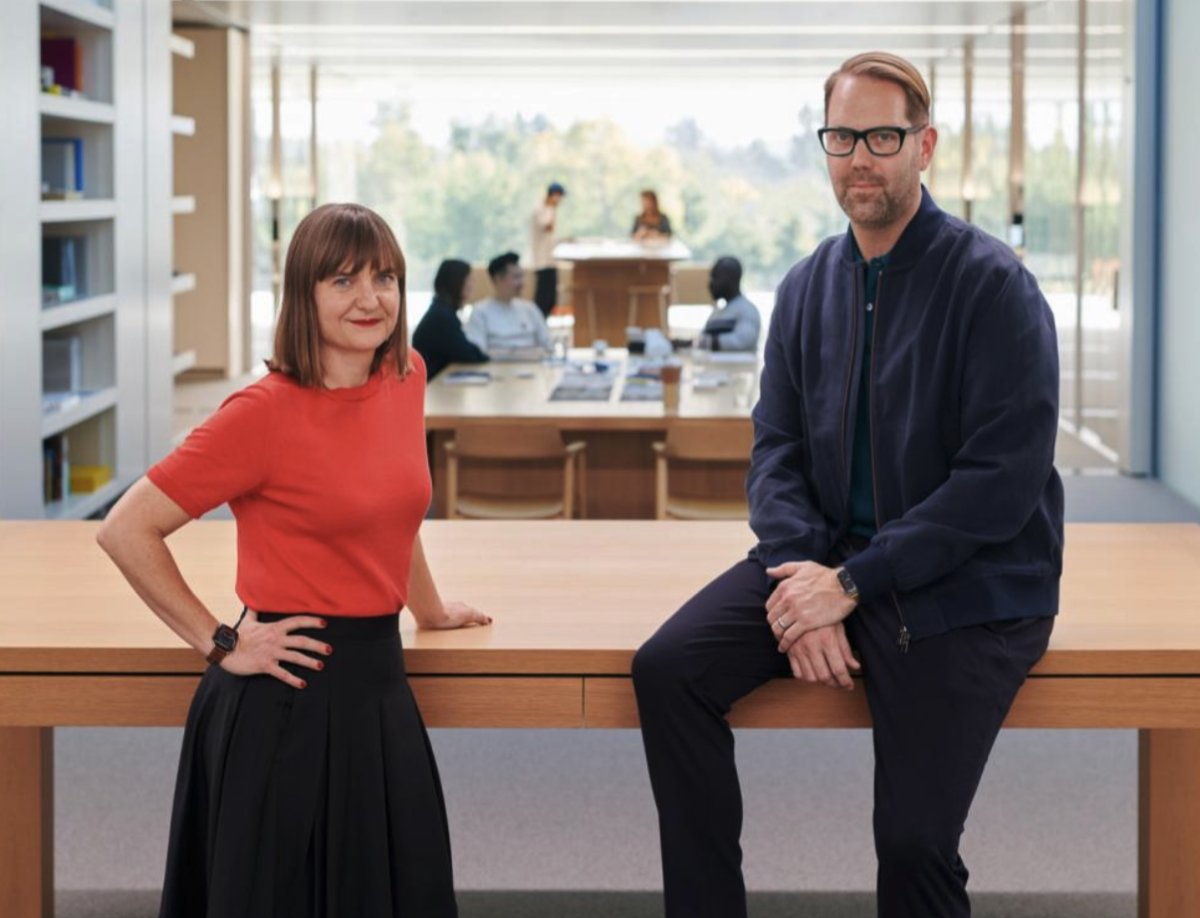 Consequently, they are both steeped in Apple’s design history, and both originally joined in 2006. Dye was previously a designer for retailer Kate Spade, and Ogilvy and Mather’s Brand Integration Group.

With Apple, he’s particularly known for his work on the Apple Watch. He was on that project from its very first ideas, concentrating on its software, and after Ive’s final departure, took on the role of Vice President of Human Interface Design.

Evans Hankey, who studied industrial and product design at Stanford University, is more on the hardware design side at Apple. She’s become Apple’s Vice President of Industrial Design.

Consequently, it’s true that the pair worked closely with Ive during his time at Apple. It’s also clear that some of the design team’s priorities have shifted.

Part of that may be down to how Apple’s team may have grown, and has certainly moved to Apple Park. Ive had always maintained that designers need to be working right next to engineers, and Hankey and Dye worked to continue that with the move.

“We knew very much that this was a massive opportunity, but we also knew that it also had to be more than just adjacencies,” said Hankey in 2021. “We got to where we were as a team because of our cultures and our processes.”

“It was a challenge, not an automatic win,” she continued. “It really took a lot of time to try new things out and be a little bit outside our comfort zones.”

A shift in design theory

While many of Ive’s influences are still seen across Apple’s lineup today, some subtle changes have begun to take place.

For example, Apple’s MacBook lineup has seen several changes since Ive’s departure. Gone is the butterfly keyboard, which was introduced in 2015 and implemented to make MacBooks thinner and lighter. Unfortunately, it also was notorious for failing.

So, in 2020, Apple swapped out the design in favor of a scissor-switch mechanism. 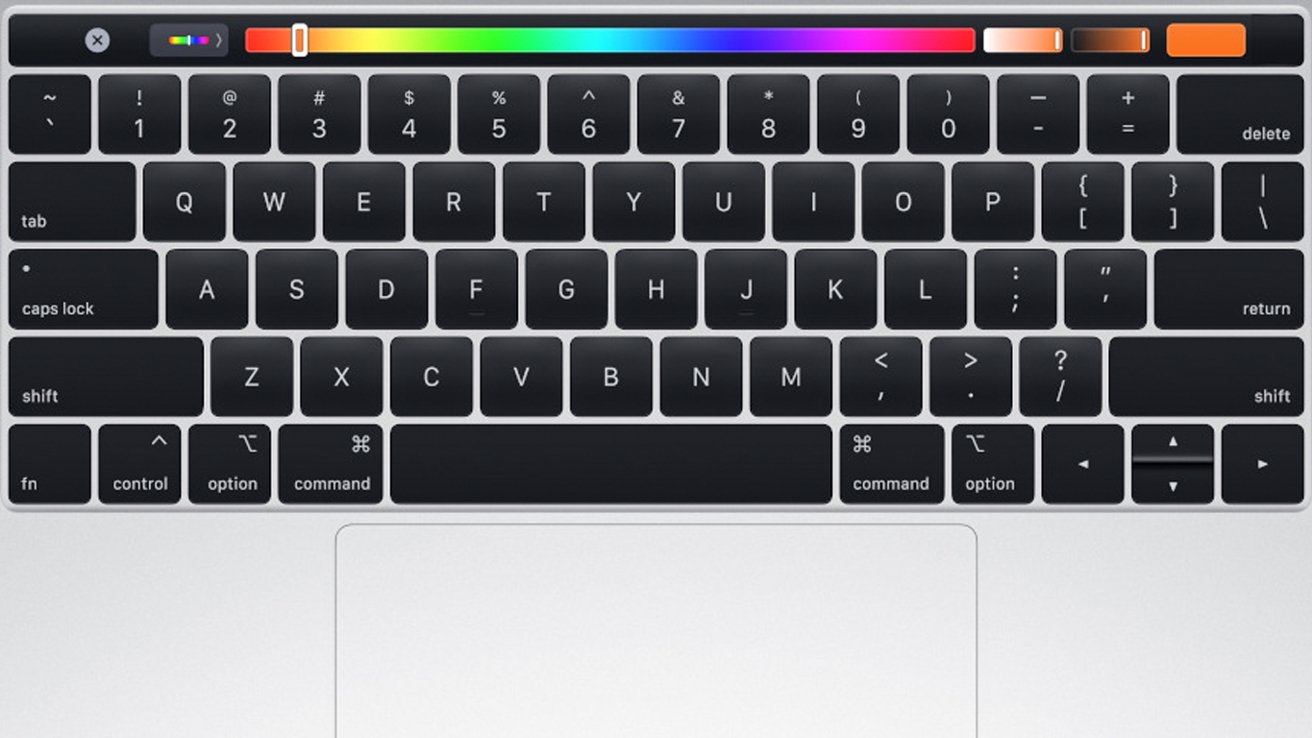 It added touch-based capabilities to Mac apps and was supported by all native Mac apps and several prominent third-party apps. However, while interesting and now being adopted by Windows hardware vendors at least in part, the Touch Bar was seen as a gimmick rather than a particularly practical feature and was phased out in 2021.

While the MacBook lineup lost some of the features introduced under Ive, it gained a few things after his departure. The new 14-inch MacBook Pro released in 2021 ditched its Thunderbolt-only design to incorporate an SD card slot and an HDMI slot. The additions were widely praised by creative professionals who hated to rely on multiple adapters to do creative tasks.

Other products have seen some overhauls as well. For instance, the Apple TV remote has been redesigned to be more intuitive to use. This was a welcome change, as the previous design was widely seen to be clunky and difficult to use, even after the addition of a ring to help the hand find its way. 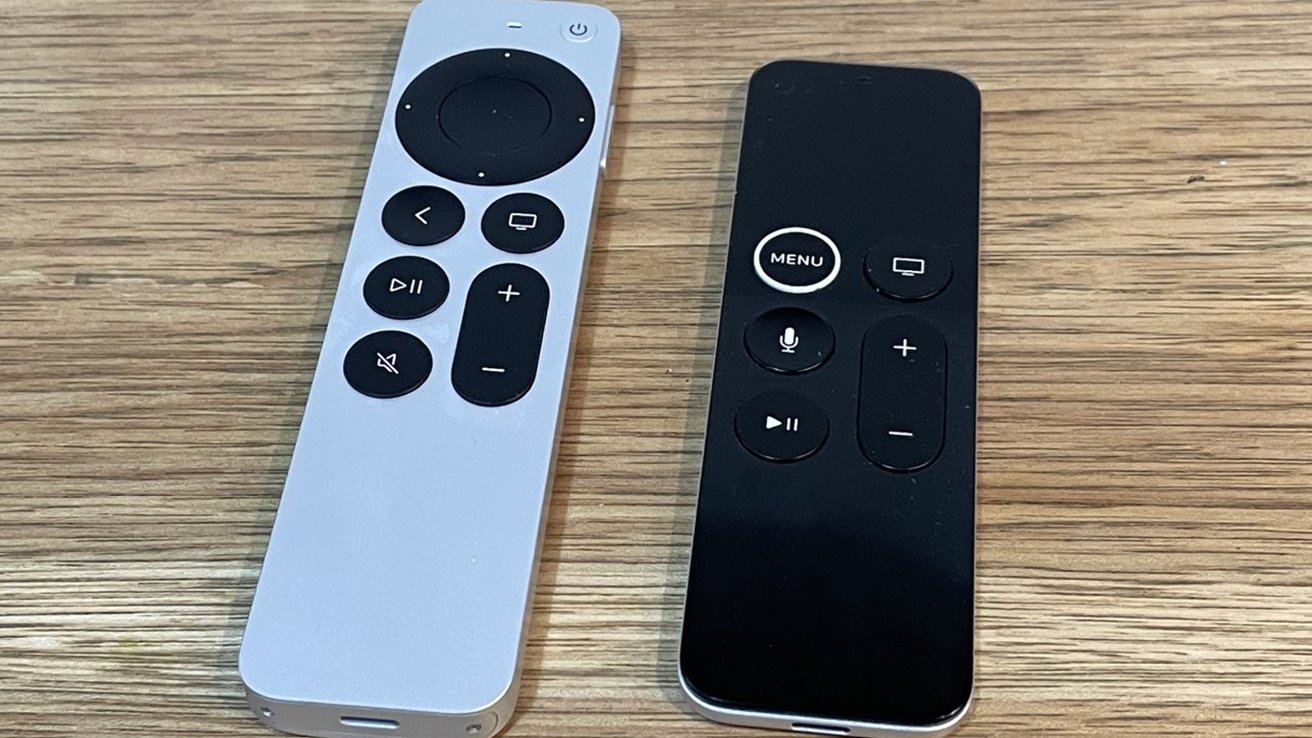 Even the iPhone has seen significant design changes, with the iPhone 12 and onward ditching curved edges for a thicker, more damage-resistant bumper.

And, the Mac Studio is Apple’s most ambitious Mac design in years. Where the Apple Silicon iMac still feels Ive-ian, the Mac Studio embraces a larger size that the Mac mini, which it needs for performance.

It’s impossible to know if Ive’s departure had actually spurred these changes or if it would’ve been the natural progression of Apple’s product design. Given the evolution of the MacBook Pro after Ive’s departure, and the Mac Studio as a whole, it feels like more of the former than the latter.

However, what is clear is that Apple’s design philosophy is changing, Ive or not. The company seems more likely to listen to customer feedback, and note that it is doing so, with Apple specifically saying that it has implemented changes being directly related to users’ concerns for the first time in years.

It’s unlikely that Ive’s influence will ever disappear entirely from the company. After all, he’d been a driving force in their design department for nearly three decades. Once you start a boulder rolling down a hill, it’s hard to stop.

And yet, new designers will bring new ideas. Arguably, they have already.